Helping with a Complex Voucher System

Melon helped develop a complex vouchers and coupons database for Ovation Incentives. After the successful completion of the first project, the client requested additional development and implementation of tracing, reporting and virtual card module tools in addition to the main software project. 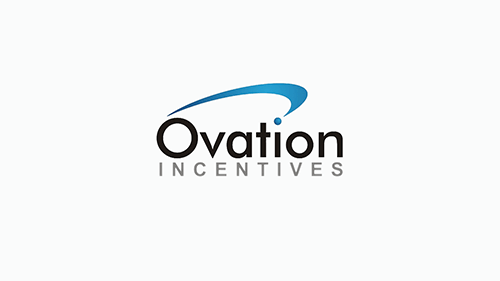 Ovation Incentives, based in London, was founded in 2001. They are a technology-focused performance improvement agency. They incentivize, reward and motivate their client’s customers, partners, and employees. Ovation delivers their solution through a global reward portfolio with tailor-made technology system. They offer engagement incentives and reward programs across 120 countries, 35 languages and 35 currencies. Some of their clients include leading organizations such as Nike, Vodafone, Honda, etc.

In 2012, Ovation requested help with the optimization of the Ovation’s Universal Voucher System. Melon cooperated with the implementation of the main database management system, which was enormous. Next, we completed three other projects.

Project number one was the development and implementation of additional functionalities to the main Universal Voucher (UV) System. The functionalities included tracking UV codes with the possibility of reporting, searching, filtering and inclusion in the exports. To implement the new requirements, our team used encrypted algorithm to store the new UV codes. The second functionality was tracking emails sent by the UV system.

The following project was the implementation and customization of a reporting tool integrated to UV system. The reports are managed directly from the database. They can be composed of Tables, Matrices, Charts, Images, Labels and Maps. Upon the client’s request, the system needs to include several types of reports – base reports, custom user reports (based on the base reports) and scheduled reports. The latter is with added scheduling properties that specify when and to whom the report will be sent.

The last project Melon did for the client was the development and implementation of virtual card module for the UV system. The functionalities that our team implemented were the storage of those virtual cards by creating the card automatically, PDFS supplied by the retailers or by URL links. The vouchers store information such as voucher code, expiry date, barcode, etc.

For the first project, our software development team had a project manager from the client side. He communicated to our team the specifications of the system which was crucial to the success of the project. For the other three projects, we had already gained the client’s trust and the project managers were part of Melon’s team.

The most difficult part was the implementation of the database because of the architecture’s complexity. When we were adding new people to the project, it took them around three months to fully understand how the system should work.