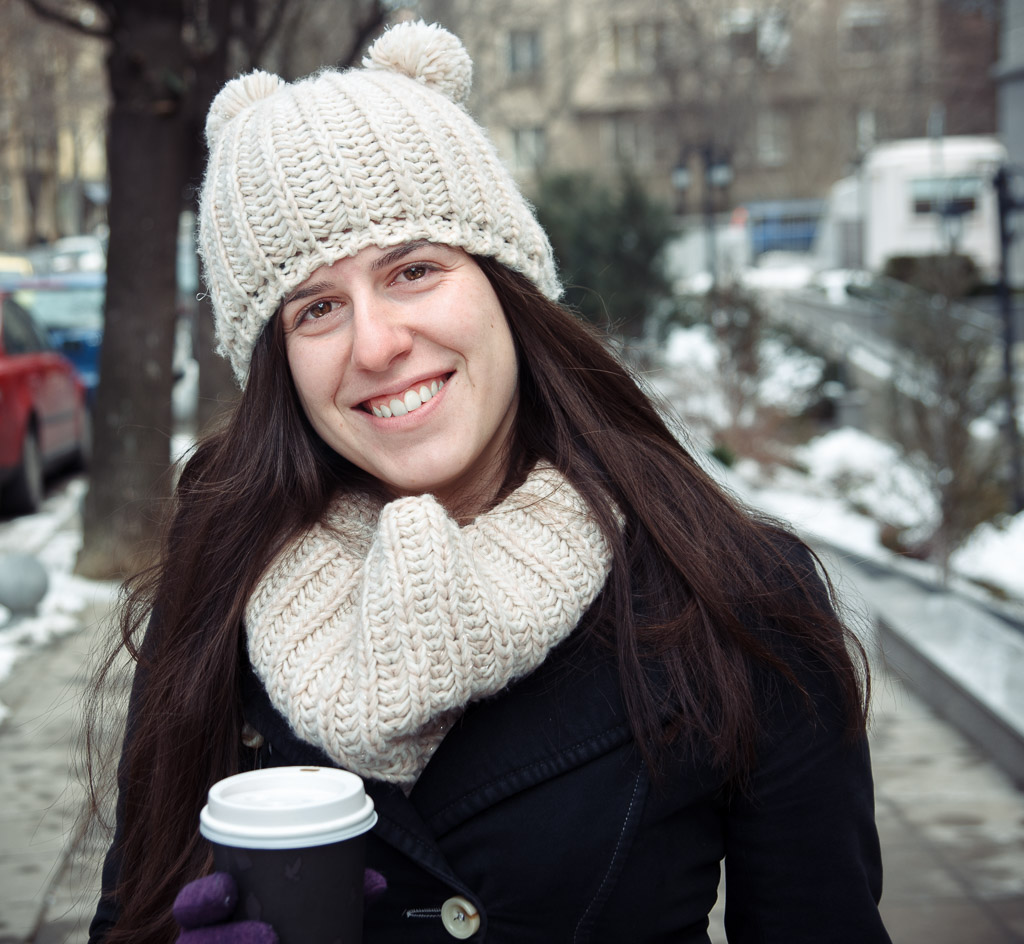 Everything I know, I’ve learned at Melon.

How long have you been working at Melon?

I’ve been here for three and a half years. I started as a PHP developer but currently I’m working with Ruby. This is my first job.

How did you switch from PHP to Ruby?

The project I was hired for on PHP ended, and I was given the option to research about Ruby. At that very moment, we signed with a new client who thought that their project would employ PHP, but instead they switched to Ruby, so I joined the team. I’m still working on it - two years and a half years later.

What is this project about?

It’s for a client from the U.S.A. and we’re working with GPS coordinates. People send via their mobile devices the GPS coordinates of the locations they’ve been to – an Android app that is also done at Melon - we collect them on the server and create itineraries. The data is then used by enterprises like Starbucks in their market analyses, such as where to open their next coffee shop based on the locations people pass by most often.

Besides Ruby, what else did you learn at Melon?

Soft skills – how to communicate with clients. Very often, they say they want something but they don’t really know why or how they want it. We have to help them clarify their idea and to pin down the specifications of the project. This is a very important and difficult process. It’s critical for a good head start and also it’s essential for the smooth implementation of the project. These skills are very important not only in IT, but any other industry as well.

How do you learn soft skills?

I’ve learned from colleagues who’ve been around longer than me. Also, I’ve learned through my experience here – trial and error.

What’s been your greatest challenge so far?

Everything I know, I’ve learned at Melon. I started here in my junior year in the university. Back then all I knew was theory and I had no experience. Along the way, the biggest challenge for me turned out to be the communication with clients. Leaning how to communicate effectively with people is really tricky. You can learn diverse technologies, but how to talk with a variety of people and keeping everybody happy at the end of the day is a very hard job.

Are you still studying?

Yes. I got my Bachelor degree in Computer Science at the Sofia University and now I’m about to finish my Master thesis in Informational Systems at the same university.

What else would you like to learn here at Melon?

I’m very involved with my current project. The first year and a half I spent setting up the basics of the most important processes. Gradually, I can see the real value of the analyses and the client selling their service. I’d like to see how it will evolve.

I’m curious about new technologies related to JavaScript. For example, we’re using Angular.js and I hope we will use it more and more.

What has kept you here for almost four years?

First and foremost – the people I met at Melon. I found a lot of good friends here. The environment is utterly friendly. During my first month at Melon, I organized a paintball game and this is how I met a lot of people. I try to do the paintball gig every year now. And secondly – the project I’m working on.

What do you dislike about the company?

Melon has grown up which is very positive on one hand, but on the other, on a personal level – there’re a lot of new people to me. Previously, when we were divided into two offices, I knew everybody from my office. We hanged out together. Now here’re a lot of unknown faces and people stick to the small groups they know.

Do you think that this is predominantly a male job?

No, I don’t think so. There’re events like Rails Girls – the next edition in Sofia is on 6-7 March – that are meant to motivate girls to become developers. Girls with no experience at all are invited to enroll. I took part as an instructor actually, but it’s a very nice way to make technology approachable to the ladies.

When I come to think of it, most of my friends who are developers are boys and girls do feel insecure in this field but it’s mainly because of the stereotype that it’s a male profession.

When you look around here, you see a lot of girls. Most of them are front-end. And it’s logical because it involves more design, which is what girls like better than boys do. At Melon it feels like fifty-fifty, while at other companies I know it’s not the case. With a female colleague of mine, we went to the USA on an invitation by our client. And when the subject came up the Americans told us that over there girls in the IT sector are way less, even though it’s considered to be the land of equality.

If you have to describe Melon to a friend, what would you say?

It’s a small company with a very friendly environment. Most of the projects are small too which allows us to experiment with new technologies and to work with new, fresh and innovative ideas.

Yes. And I’d rather not work for a big corporation. The processes there are very slow because of the hierarchical system. I like smaller teams because the environment is friendlier and the impact of a team member is much greater than in a big corporate project.