Melon is a family-like company rather than a corporation.

Blazhe Petrov joined Melon in 2016 as part of our front-end team in Skopje. Currently, he’s their team lead, even though his primary focus is back-end implementation.

He graduated from the Faculty of Electrical Engineering and Informatics in Skopje with a bachelor degree in Computer Science.

Blazhe heard about Melon from friends. Our head of Skopje Office contacted him and told him Melon’s story, about our working environment and culture. All the feedback on work processes and management from other developers at Melon was only positive. So, he decided to join Melon’s family, as he refers to the company.

Dedicated to one project since day one

Since his first day, Blazhe has been fully dedicated to one project – Bugaboo – a Dutch company producing pushchairs for infants and toddlers.

The client has assigned its project manager to Blazhe’s team who finds both positives and negatives in this type of projects. For example, he has learned from the Bugaboo people a lot about work management – different methodologies, teamwork and daily tasks. But the hard part for him has been how to resolve differences in implementation ideas.

Currently, the project is migrating between technologies. “In the past one year, the architecture evolved thanks to our team’s effort to push new concepts,” Blazhe says. “It is always a bliss when the client believes in us.”

The work of a team lead

As a team lead, Blazhe tries to excel at finding solutions to the team’s problems. He keeps an eye if the team needs some extra training, help or anything that can increase their effectiveness and satisfaction.

Melon as a family

When asked what he likes the most at Melon, Blazhe instantly replies: “the colleagues”. Here, he found people whom he can learn from. He believes that Melon is a place where if anyone wants to grow, they can achieve a lot. Also, he likes the flat organizational structure of the company. “We are co-workers and friends and not management and employees,” he says. Blazhe likes our recruitment process too. He believes that Melon always seeks not just good developers, but also people who fit into our culture and values. “Everything else you can get in every other company, but those make Melon stand out,” adds Blazhe.

Blazhe believes that we need to make an extra effort in bringing the Skopje team closer together. Since its opening, the Skopje office has grown from 6 to 40 developers. And unlike before, now the people are more separated. And to Blazhe, this is one of the important and big challenges ahead of us. “Melon is a family-like company rather than a corporation,” he says.

Besides Melon, Blazhe enjoys working out, riding a bike and playing basketball. 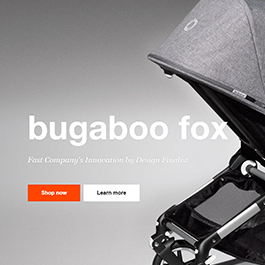 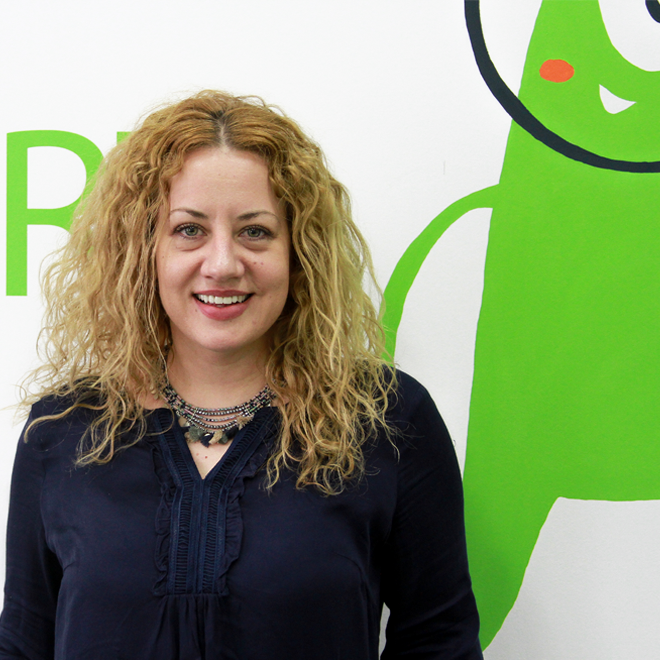