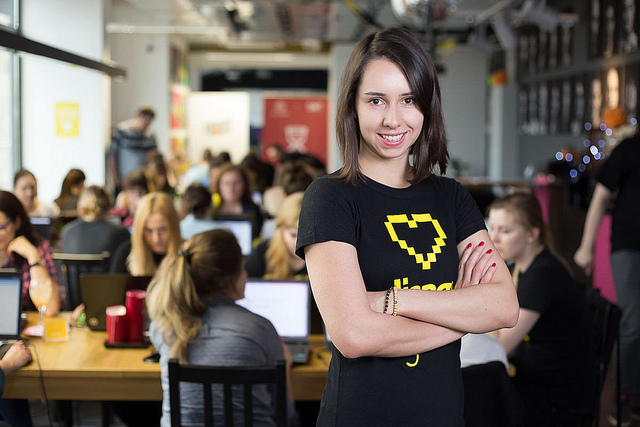 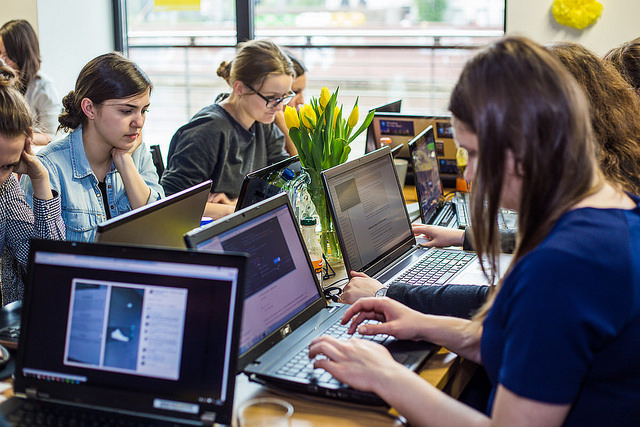 On Nov 12, for the first time in Bulgaria, Django Girls will be held – yet another great, free and open source workshop for girls with no or very little knowledge in programming. Its goal is to make technology more accessible for girls and defy stereotypes on coding.

Django Girls is a global volunteer-run community that in 2015 held such workshops in 77 cities across 36 countries. Finally, it’s coming to Sofia.

During each of the events, 30 to 60 women build their first web application using HTML, CSS, Python and Django. They are provided with mentorship, tutorials, tools, resources and support.

(Almost) all the members of the Melon Python team will be mentors at the workshop in Sofia. And some of them are part of the organization.

“We will create a safe and friendly space for girls to start coding,” says Stela Dineva, our Python developer. “We, girls, tend to never try something, if we don’t know everything about it, if we are not 100% sure what we are doing. Which is wrong. That’s why our goal is to encourage and support girls. And to teach them to code.”

Another aim of the workshop is to confront public stereotypes on coding such as it’s not for women, it’s too complicated, it’s for a certain type of people and you have to be an excellent mathematician to do it. Which, again, are all wrong. “The reasons people think like this are that most probably they haven’t had the support or the exposure to the right community to see for themselves how easy and fun coding can be,” says Stela.